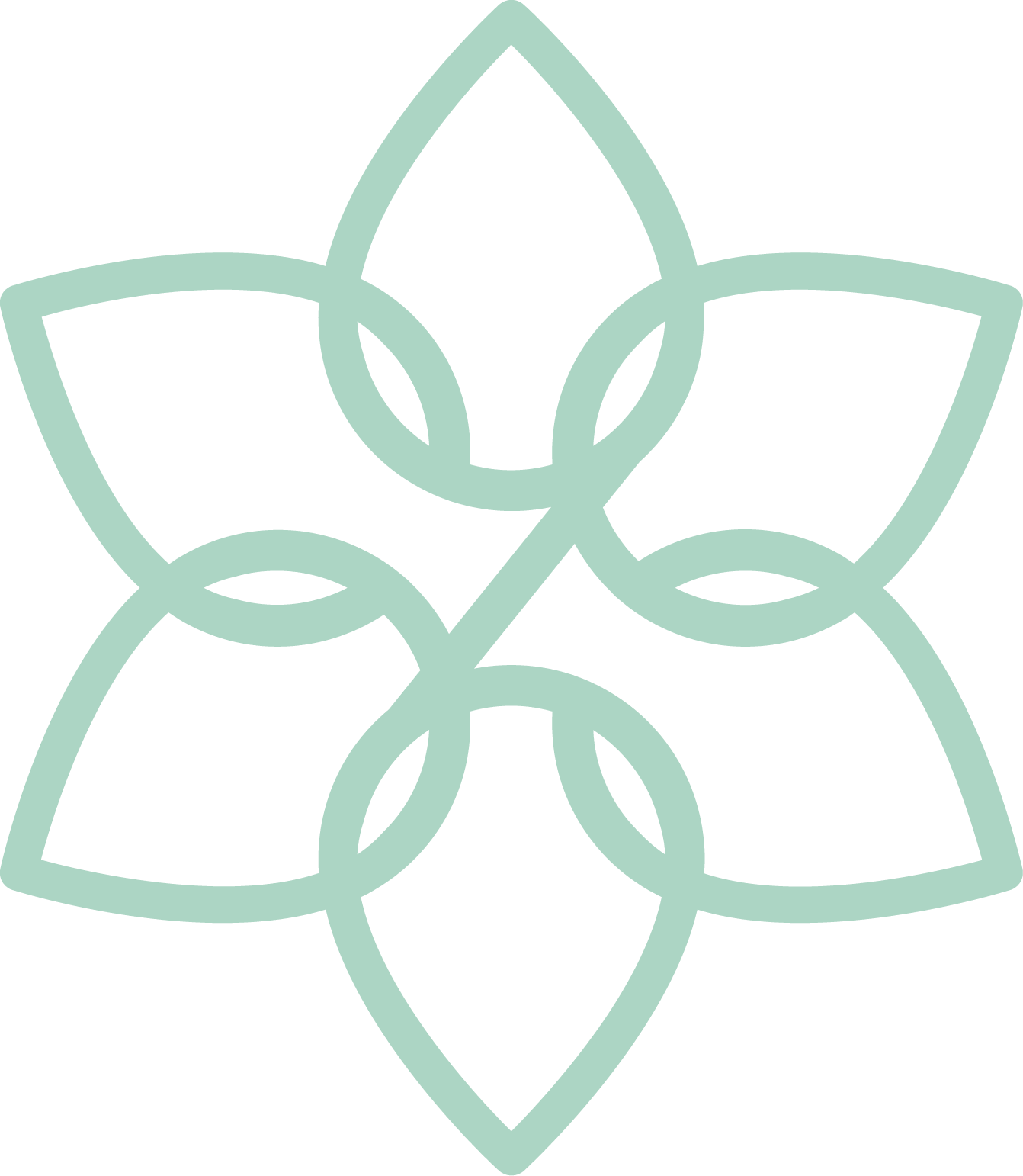 Notes on Corporate Retreats for Startups 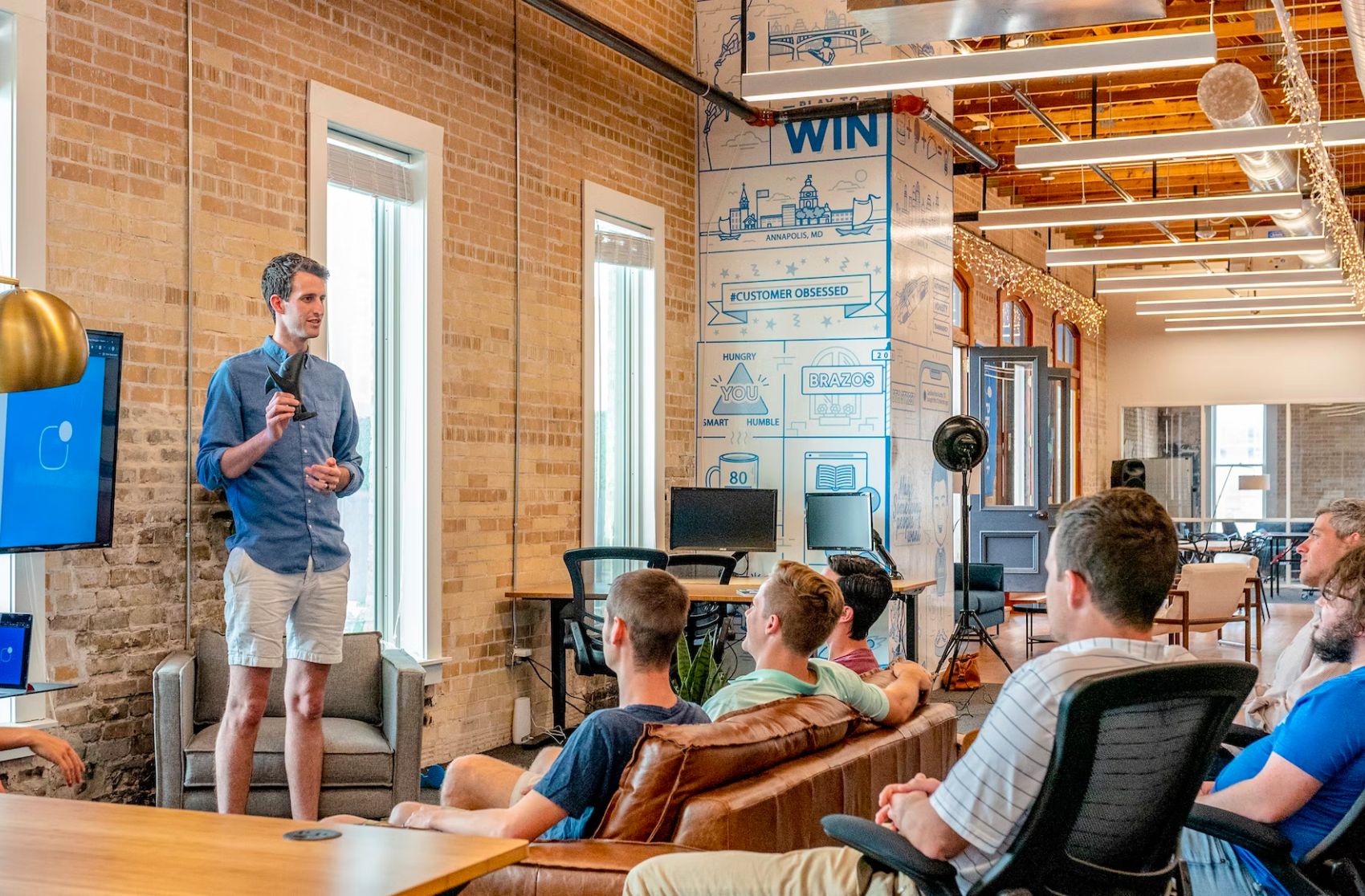 Earlier this month I had the opportunity to attend a corporate retreat for a large startup that’s now fully remote. As part of spending a couple hours at the multi-day event, I asked general questions about the retreat to a variety of team members from the frontlines to senior executives. Primarily, my questions where ones like what did you like, what didn’t you like, and what would you change.

Now, this was a big event with several hundred employees. The format was roughly two days of speakers ranging from company leadership to hired experts on topics like personal productivity. After the main event for all employees, some departments and teams stayed an extra day for more specific workshops and working sessions. Counting the time to fly in ahead of the first day and fly out after the third day, it was a full four day commitment for a huge number of people.

Here are some of the notes I took after talking to several people:

With huge numbers of startups now remote or hybrid, the growth in corporate retreats is exceptional. Look for many more best practices and resources to emerge as this area of the startup world grows.

What else? What are your favorite best practices for corporate retreats? 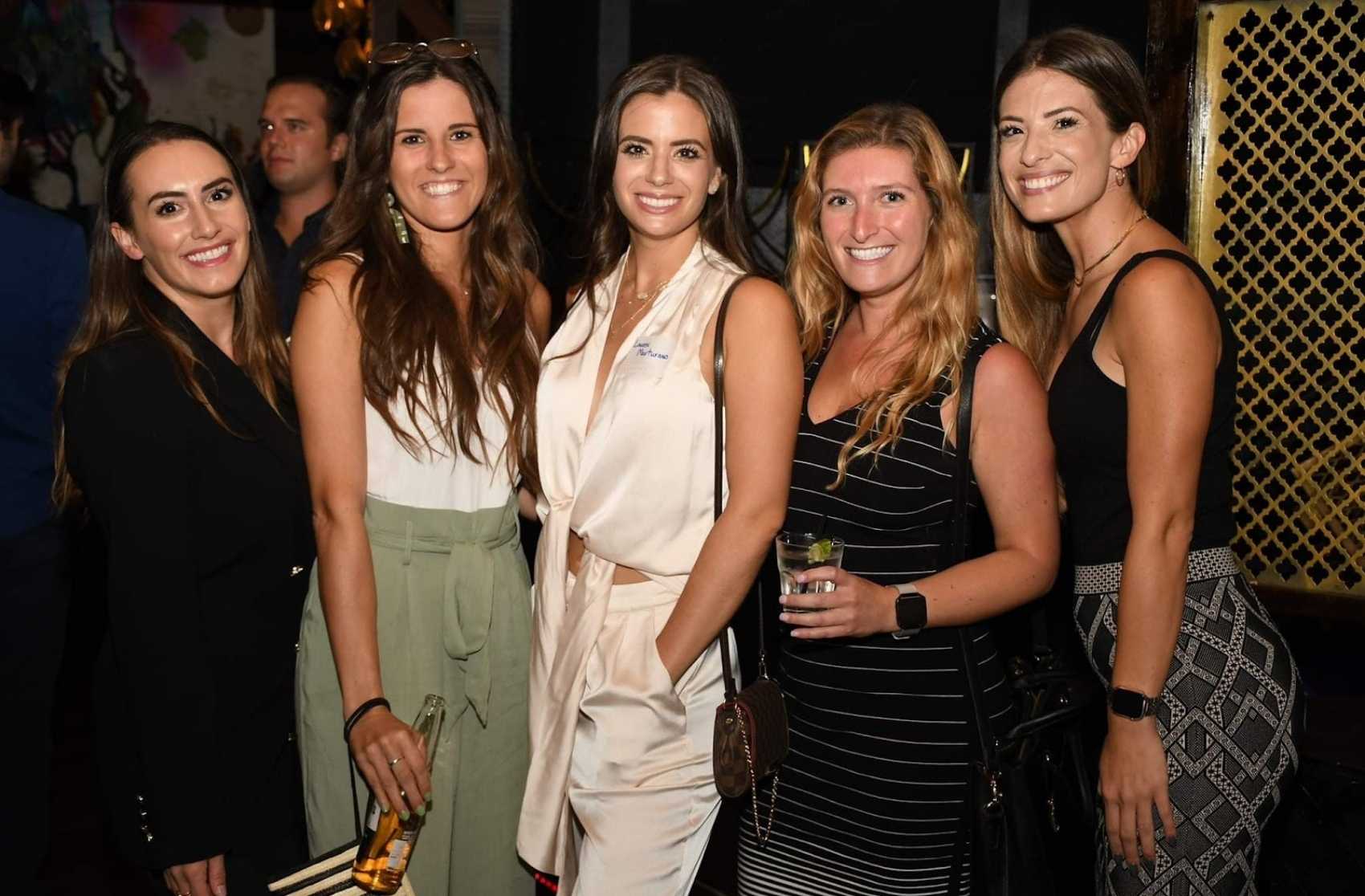 The biggest mistake you can make planning an offsite 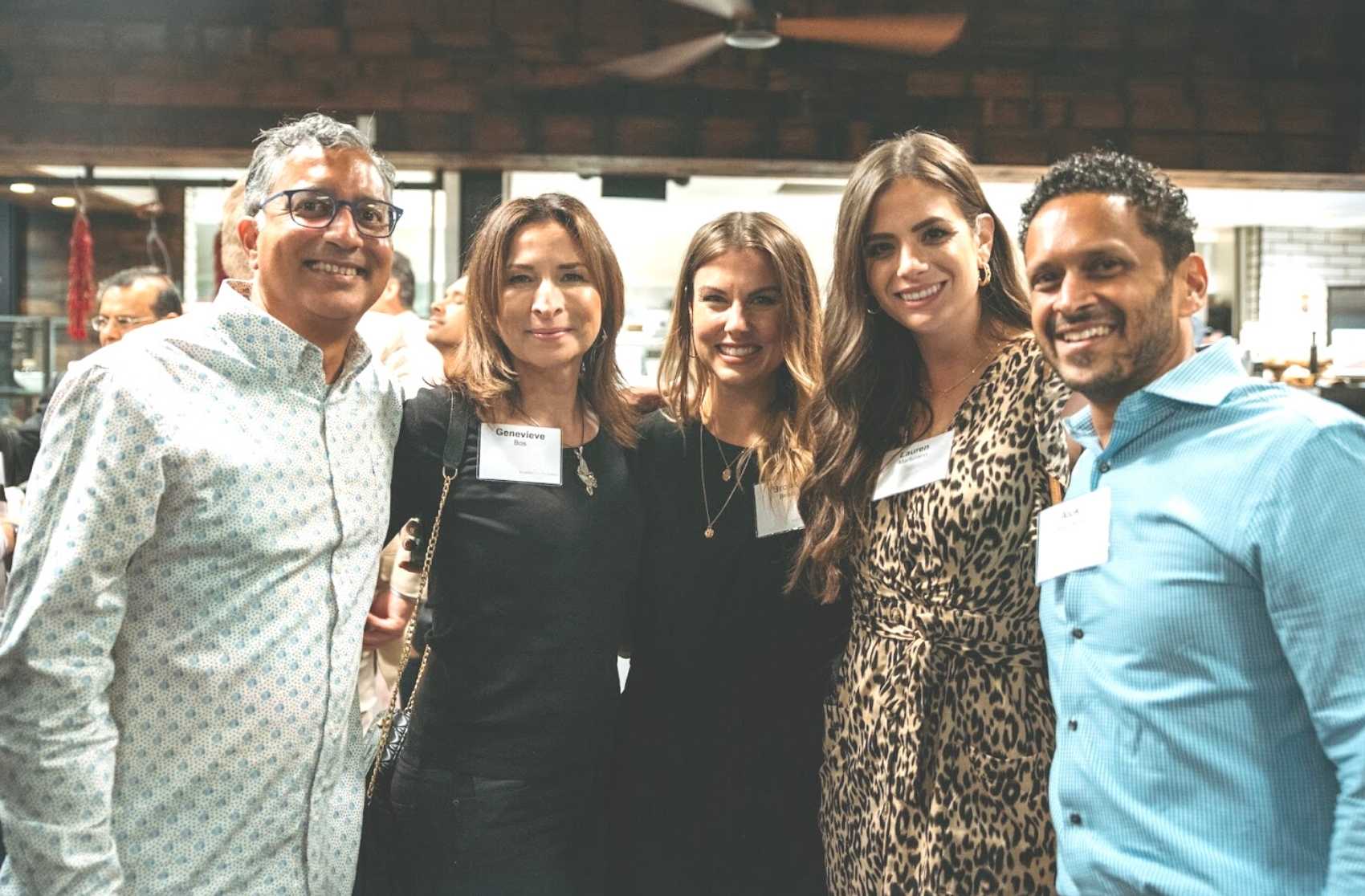 Introverts can love offsites, too. 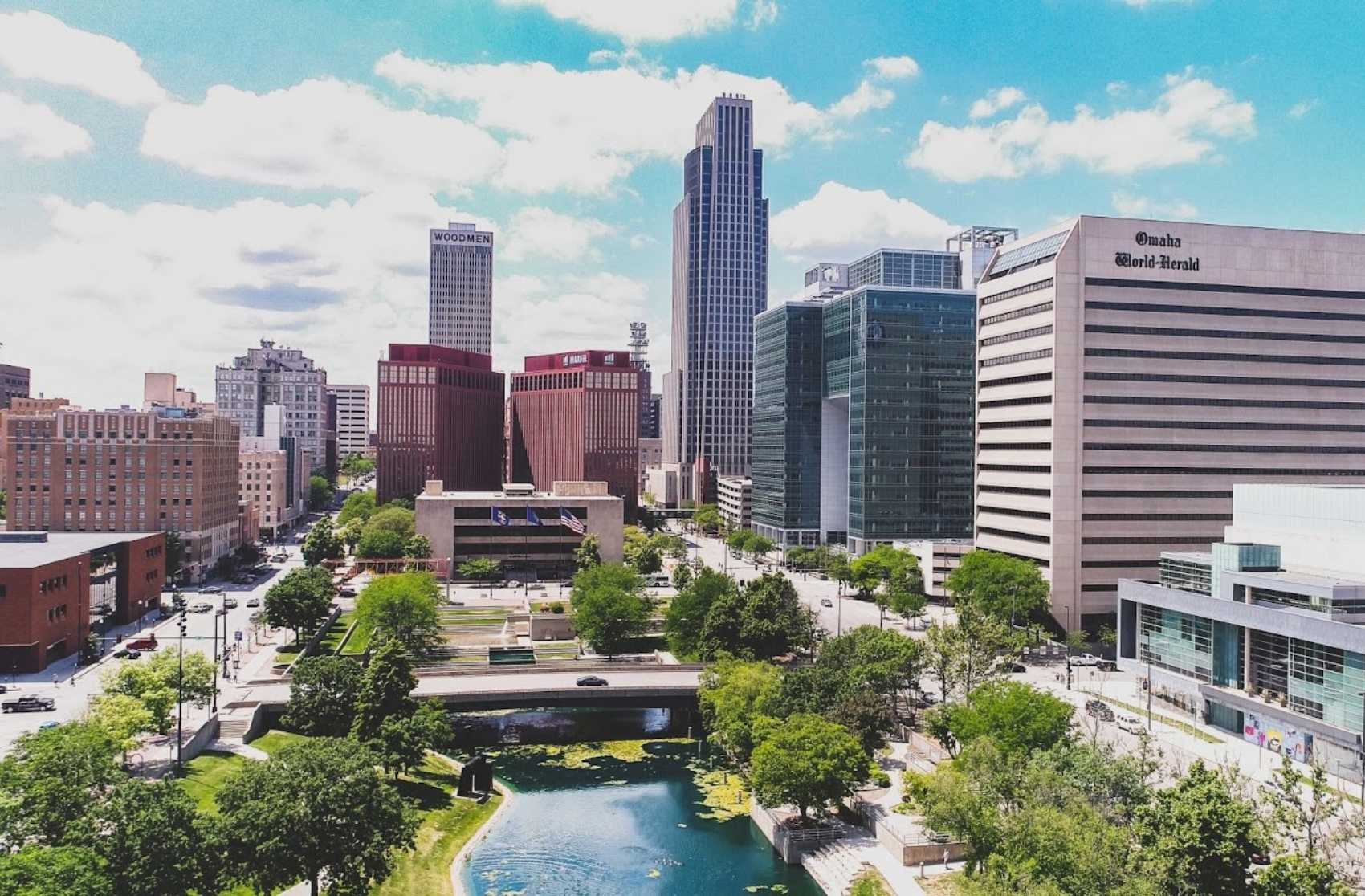 10 reasons your next offsite should be in Omaha, Nebraska

Thank you for subscribing!
Oops! Something went wrong while submitting the form.
Latest
POSTS 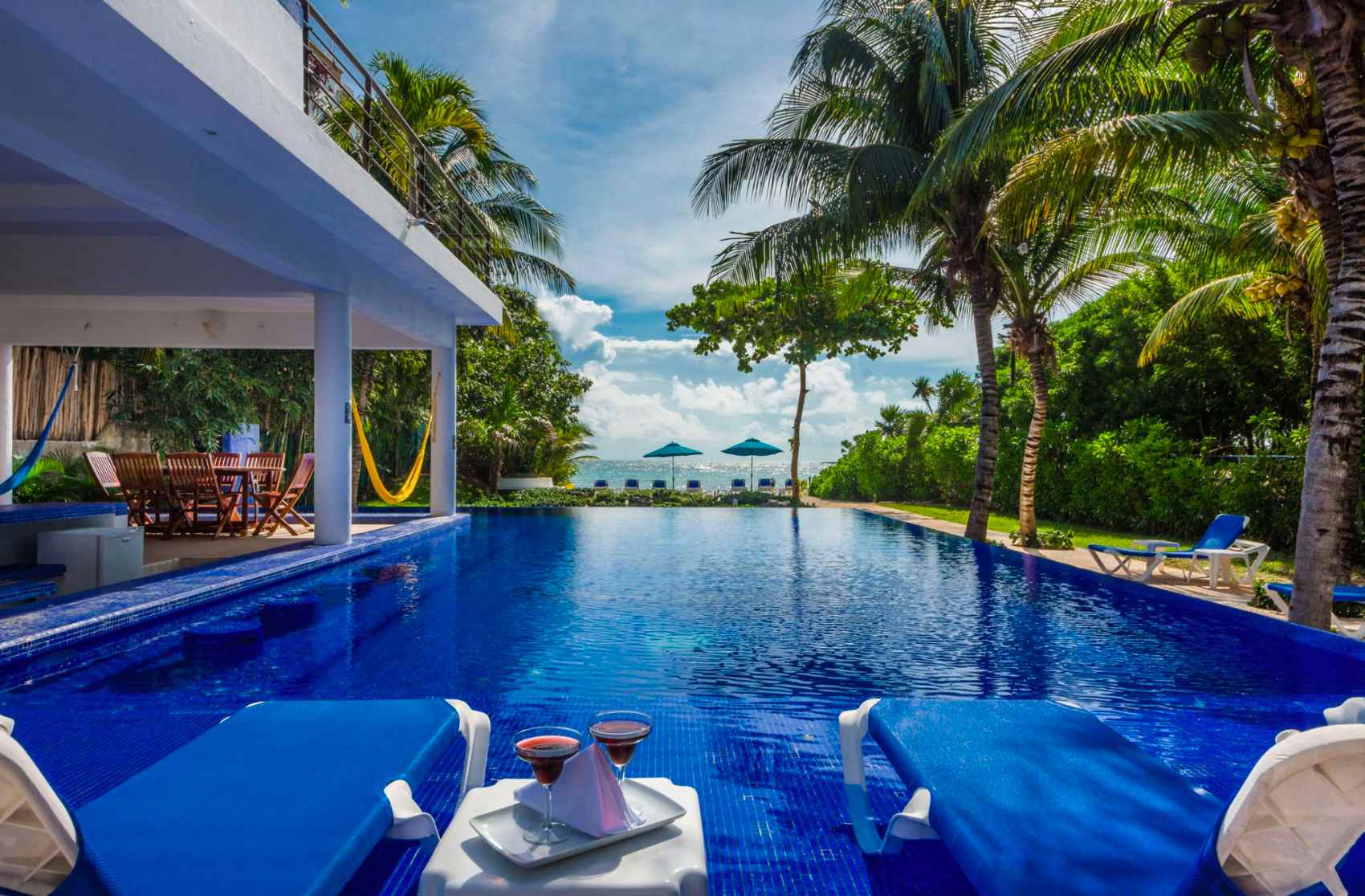 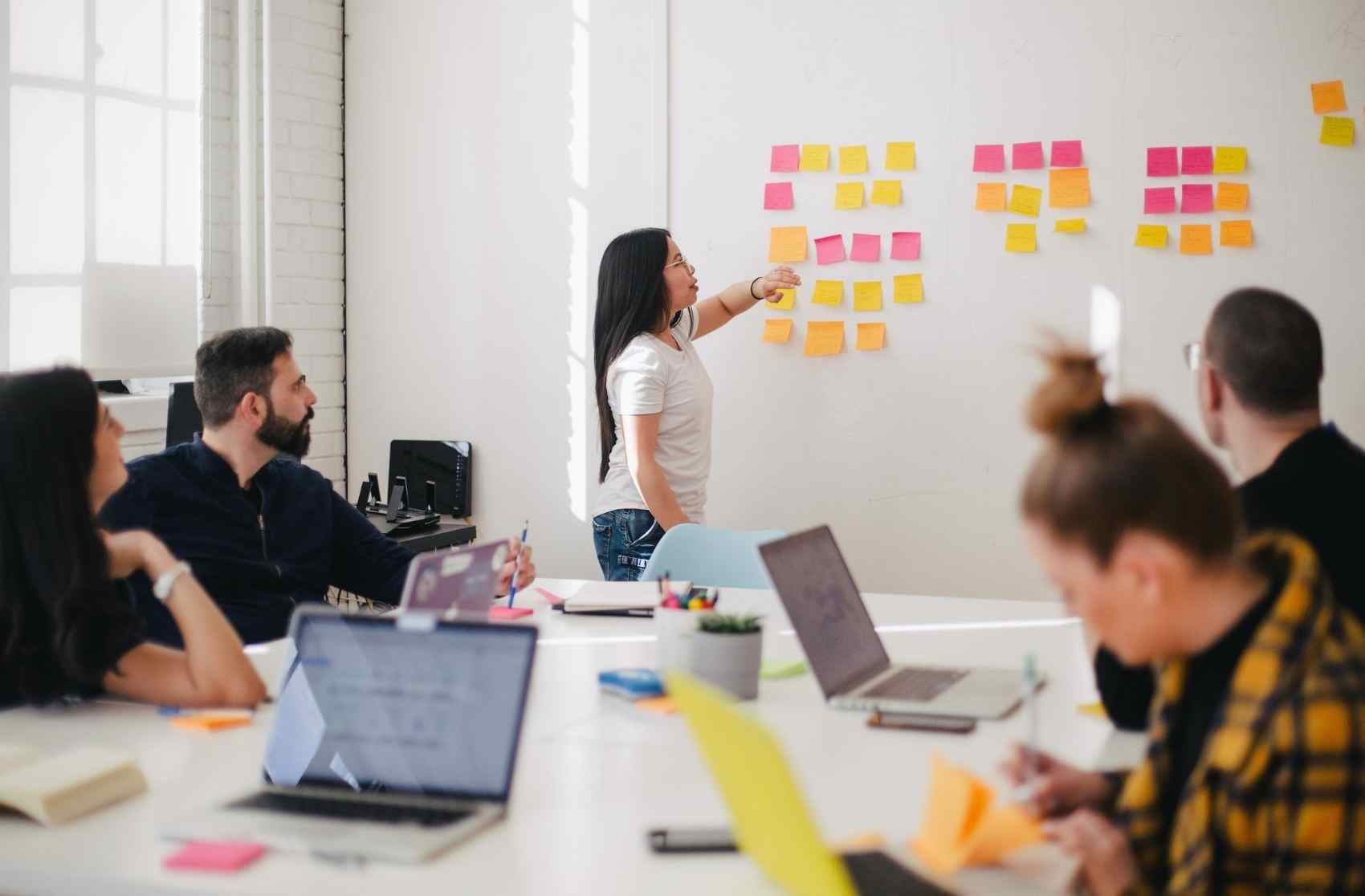 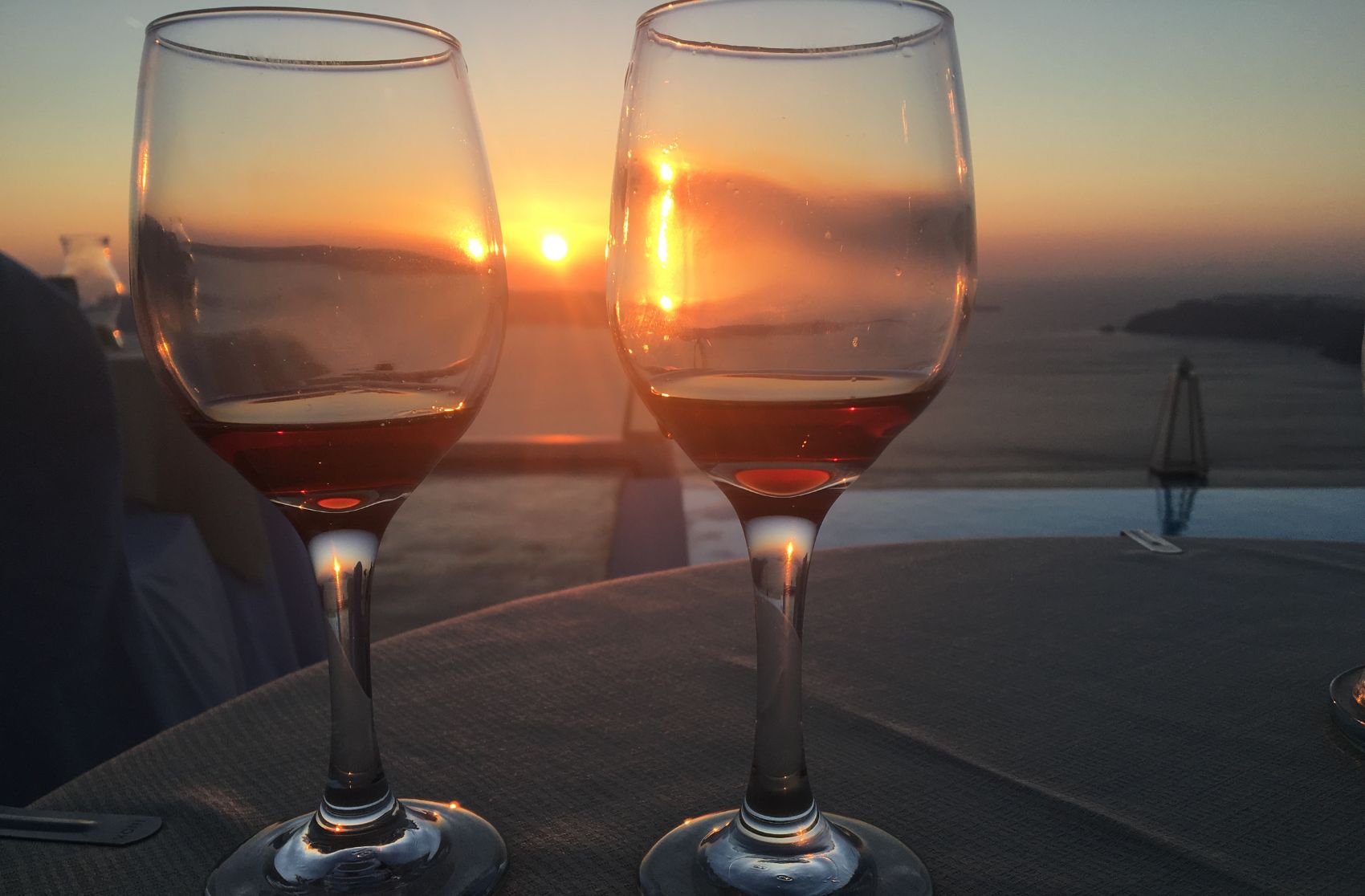 Should you have alcohol at your next team offsite?

By
Lauren Marturano
See All Posts